CUPPA – BEHIND THE SCENES 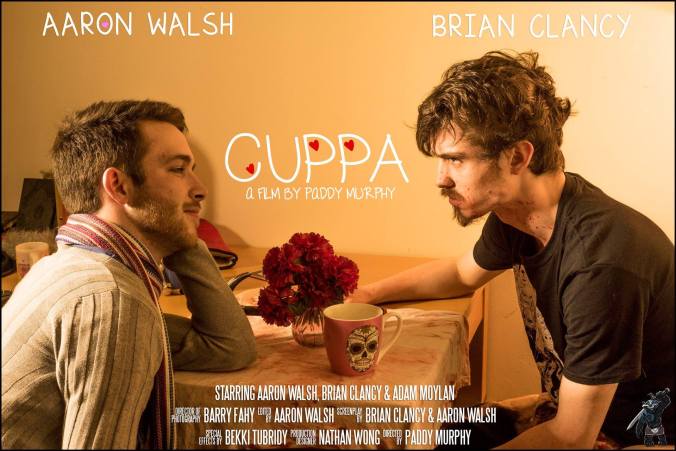 Cuppa follows the tale of a mild mannered man named Doyle (played by Aaron Walsh) and his housemate, the bitter, twisted serial killer Bawnie (played by Brian Clancy). Doyle does not know of his roomies past time – but despite their innate differences, they share a mutual passion for one thing. A well made Cuppa.

NO PHOTO GALLERY AVAILABLE YET

go back to the short films menu